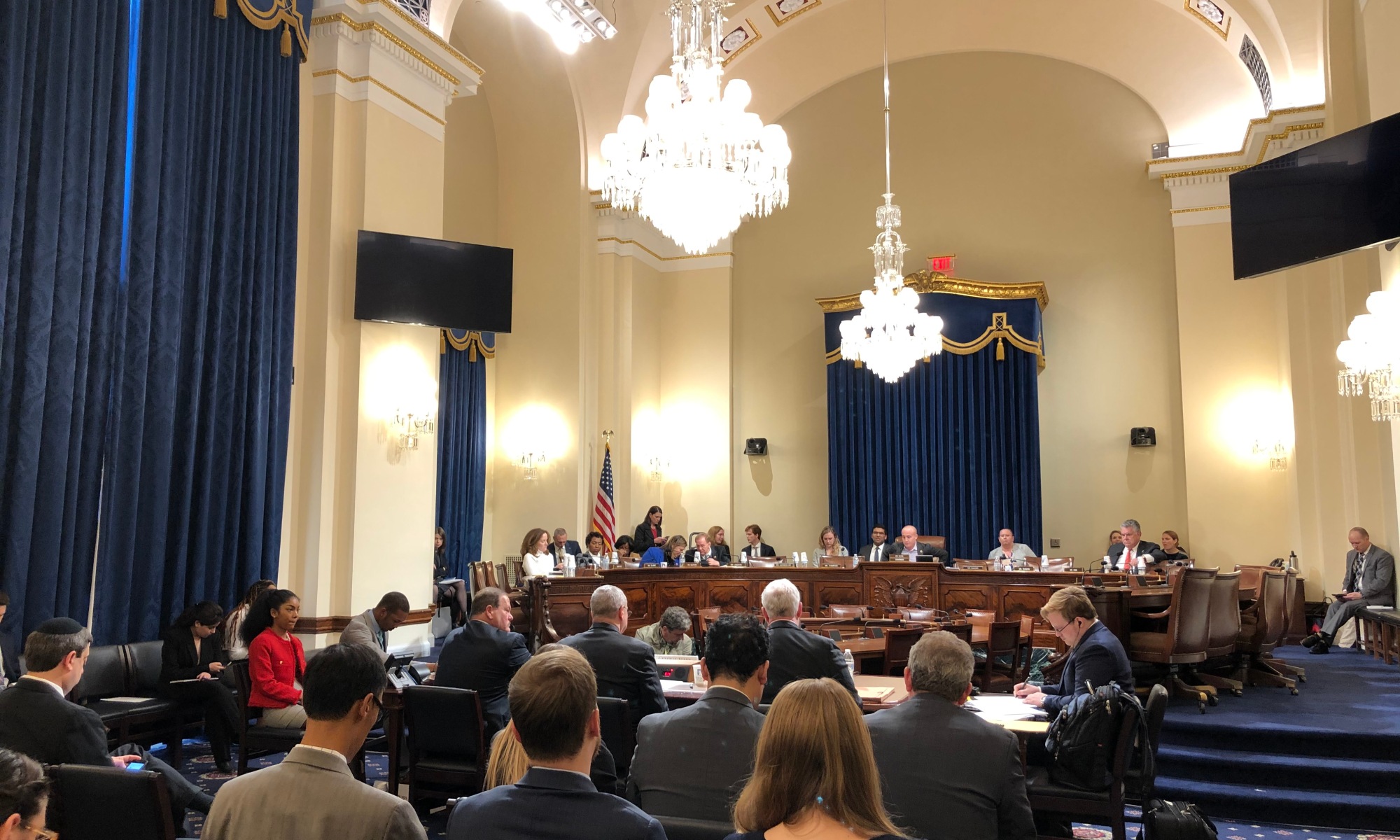 WASHINGTON — Less than one month after a series of attacks targeted Jews in New York, the House Subcommittee on Intelligence and Counterterrorism convened Wednesday to discuss the rise of anti-Semitism terrorism in the United States.

“Over 100 years ago, my great-grandfather came to New York City fleeing anti-Semitism,” said Chairman Max Rose, D-N.Y., drawing upon personal experience as he called for the subcommittee to put aside partisan strongholds for the duration of the hearing.

“He came to America because this country is not just a country, it stands for something,” said Rose.

“I don’t think we’re going to cure [anti-Semitism],” said witness Clifford May, fouder of the Foundation for the Defense of Democracies. “I think we can treat it.”

Witnesses, including Greenblatt and May, called for the representatives on the committee to translate discussion of anti-Semitism into policy action.

When pressed by committee members to expand on how leadership can help diminish anti-Semitism, Greenblatt called for congress to pass the Domestic Terrorism Prevention Act.

“We better understand the extent of the problem if we develop policy initiatives to address it,” Jonathan Greenblatt, CEO of the ADL, told Medill News Service.

Congresswoman Kathleen Rice asked witnesses about the gravity of the Never Again Education Act, which was proposed in the senate last year. As the 75th anniversary of the liberation of Auschwitz, the notorious Nazi death camp in which an estimated 1.1 million people perished, approaches, witnesses said Holocaust education is especially pertinent.

“The guilt of the Holocaust and its memory is fading,” said Greenblatt. “You should get that act passed so that every American student… gets educated about bias and hate. It’s the minimum that we can give to our kids.”

May also implored congresspeople to address anti-Semitism and similar intolerance in their districts. Committee members and witnesses alike recognized how the recent surge in anti-Semitism disproportionately affects members of the visibly identifiable Orthodox and Hasidic Jewish communities.

“Anxiety about this new reality is present in Orthodox Jewish communities in all your districts and across the entire country,” said Nathan Diament, Executive Director, Union of Orthodox Jewish Congregations of America.

The reality, witnesses recognized, is not new, but an ancient hatred that has resurfaced in the U.S. and abroad in recent years.

Greenblatt, of the ADL, additionally referenced the No Hate Act, and said how paramount it is to educate law enforcement so they can distinguish and prosecute hate crimes.

Committee members also encouraged witnesses to probe the implications of anti-Semitism abroad — particularly in Europe and the Middle East — and its influence on domestic national security.

The controversial Boycott, Divestment and Sanctions (BDS) Movement was a significant point of discussion. Three of the four panelists agreed that the movement is fundamentally anti-Semitic. Greenblatt offered the caveat that some people who “get caught up” in the issue are not always aware of the implications, but said BDS is ultimately a tactic in “the broader movement of delegitimization that is inherently anti-Semitic.”

All witnesses agree that congressional policy, while not a simple solution to eradicate anti-Semitic terror in the United States, can contribute to making Jewish and other minority citizens feel safer.

“We must continue to work in a bipartisan fashion to help solve the complex problems associated with not only anti-Semitism but the proliferation of hate and intolerance,” said Rep. Mark Walker (R-N.C.), the Ranking Member of the committee.